THE BARONESS AND THE PIG

A play by Michael Mackenzie

Based on characters created by Catherine Fitch and Marion Day

Inspired by Rousseau, and in need of a maid, the Baroness sets herself the task of transforming a “pure, unsullied creature” into a presentable maid. But learning how to set a table is one thing; Emily’s unforeseen traumas are quite another.

What moral imperatives differentiate instinctive behaviour from rational behaviour? What chance have the Baroness’ enlightened plans for Emily in the messy human world that is their reality?

"The author draws us into something both profound and hilarious on the forces of nature and culture." --Francine Grimaldi, Radio-Canada

"Recommended unreservedly ... it will touch you and make you laugh, all at the same time ... a great social satire." --Herve Guay, Le Devoir

$14.95 US and other international orders

Or order from Amazon.com or Amazon.ca! 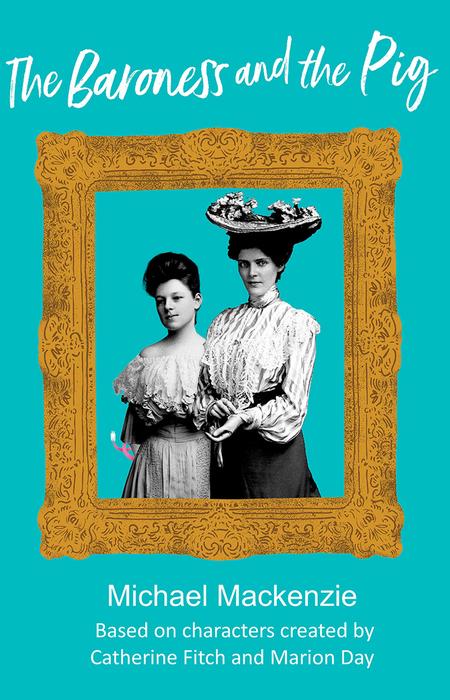