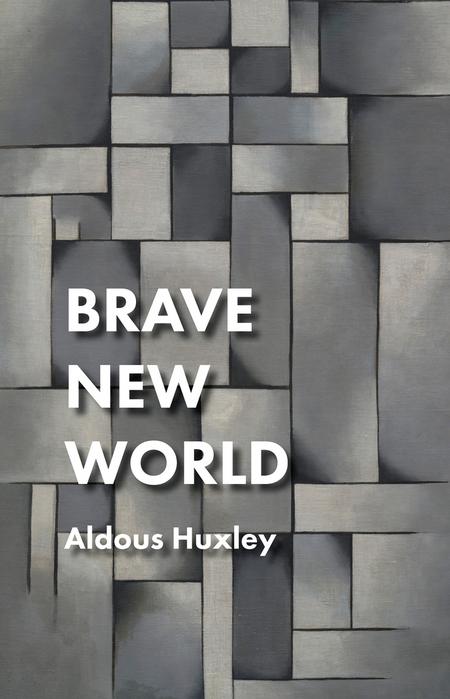 First published in 1932, Aldous Huxley's novel Brave New World remains a compelling vision of a future society transformed by psychological conditioning and new reproductive technologies. Regarded as one of the foremost novels of the twentieth century, Brave New World, like that other great dystopia, George Orwell's 1984, paints a compelling picture of a world much different from our own yet in many ways oddly alike ... and getting more that way all the time, with the new developments in psychology, industrial organization, and pharmaceutical research that have occurred since Huxley first set pen to paper.

ABOUT THE AUTHOR: Born in 1894, Aldous Huxley was a prominent English novelist, writer, and philosopher. Aside from Brave New World, his best-known book, he also wrote The Doors of Perception, Island, and Brave New World Revisited. He died in 1963.

For copyright reasons, this edition is only for sale in Canada and other countries where works enter the public domain 50 years after the end of the year of the author's death.