Childhood on a Sugar Plantation

An evocative memoir of childhood on a sugar plantation in British Guiana in the 1930s and '40s...

In Demerara Sugar, author Pam Walters provides a child's-eye view of British Guiana -- the British Empire's only foothold on the South American continent -- that is by turns poignant, humorous and insightful.

The colony's sugar plantations were integral to the economy of the Empire. Expatriate English, Scots and Irish managed a plantation economy only possible with the work of field labour and a colonial society of merchants, teachers and government officialdom.

"All are childhood memories and what I gleaned from Kitchen-talk and word-of mouth stories from the people around me at the time," the author writes of the sources of her narrative. "[Those people] were the descendants of slaves who had been taken to Enmore from the slave ships and whose families had always lived there."

With an unerring eye for detail, the author depicts her own at times eccentric family and household, against the broader backdrop of growing up on a sugar plantation 1930s and '40s. She mines memories of her childhood with clarity and regard for the class and racial divisions of the day, deftly weaving together her recollections with the historical details of the period.

The result is a complex, entertaining and resonant memoir. 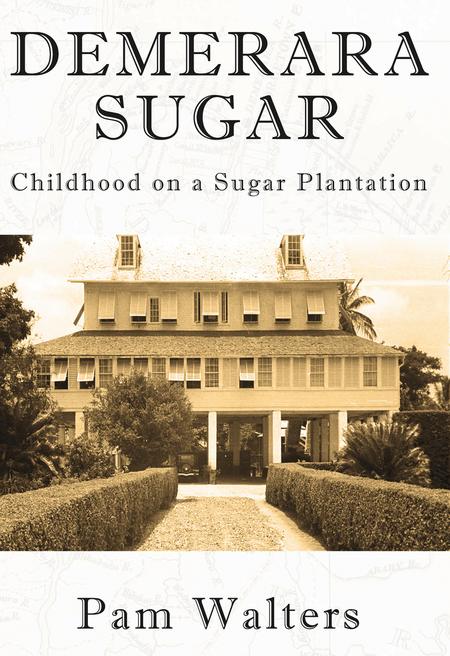