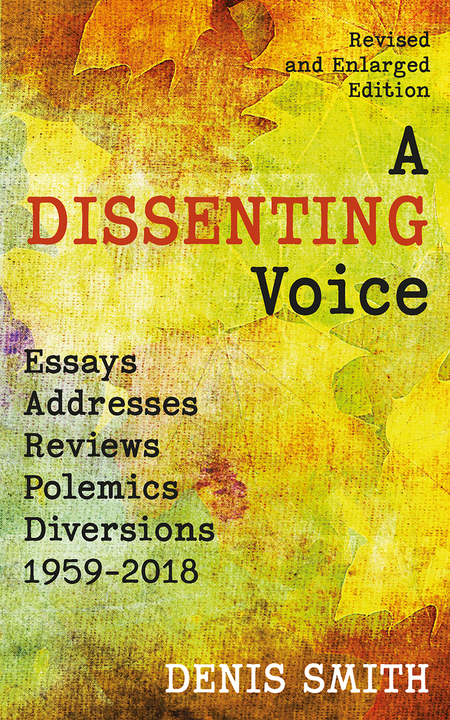 Six decades of insights into Canadian politics, politicians, and Canada's place in the world from award-winning author and scholar Denis Smith ...

Since the days when John Diefenbaker was prime minister, Denis Smith has studied and written about the innermost workings of Canadian government as well as the men and women who make it work. Rogue Tory, his biography of John Diefenbaker, was acclaimed by Books in Canada as “finely written, thoroughly researched, superbly organized, and scrupulously fair. It rivals Donald Creighton on Sir John A. Macdonald as the best biography of a Canadian prime minister.”

Now Smith celebrates his more than sixty years as an observer of -- and sometime participant in -- the Canadian political arena with this newly revised and expanded collection of essays, addresses, reviews, polemics and diversions written between 1959 and 2018. The topics range from Canada’s participation in the first Gulf War to efforts to reform the institution of Parliament;  now included are five new pieces on subjects as diverse as the founding of Trent University, the Napoleonic Wars, and the origins of pond hockey. Along the way, the author considers the place in history of such figures as Lester Pearson, Pierre Trudeau, Michael Ignatieff, Jean Chrétien, Stephen Harper, and many others. The result is a collection that is intriguing, thought-provoking, sometimes amusing, and always insightful.

Denis Smith is the author of nine books, including biographies of Walter Gordon and John Diefenbaker as well as an examination of Canada's role in the beginnings of the Cold War. He has taught at Trent University, the University of Toronto, and Western University, where he served as dean of social science.

Deluxe casebound edition of the revised and enlarged 2018 edition!

Suitable for libraries and permanent collections

US & Other International Orders $40 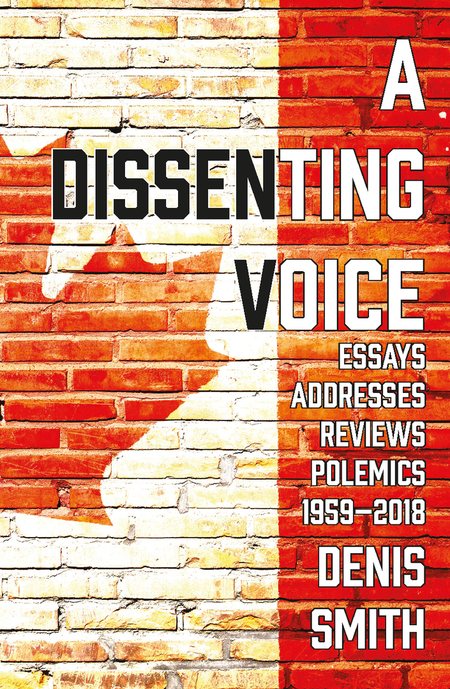