A collection of writings

In prose and light verse,

Some of them amusing

And a few perverse.

This unique collection of writings by Andrzej Derkowski runs the gamut from asteroid impacts to overuse of the word "awesome."

Readers will delight in the author's fresh perspectives, whether it be a lighthearted look at "a girl's second-best friend" or minor historical incidents which led to major historical disasters.

Illustrated with drawings and photos.

This is the story of the long life of someone who became a seven-year-old war refugee when the Nazis invaded Poland in September 1939. His father managed to escape with him just ahead of the invaders and their Soviet partners-in-crime, but he lost his mother and his country.

A ten-year-long odyssey followed, involving eight countries on three continents, several schools and languages, and various adventures including an intercontinental escape from a boarding school and observations of different cultures and environments.

In 1949 he arrived in Canada by himself from Africa as a 17-year-old with one outfit of tropical clothes, ten dollars in his pocket, and a fragmented education. After the government-mandated one year on a farm, he moved to Toronto, where thanks to the opportunities offered by Canada he worked his way up the ladder to wind up with two degrees, his own urban planning practice, and three children and six grandchildren, one of whom is an author in her own right.

Illustrated with photos, drawings and maps from the author's personal collection.

"This book started as a simple account of my life to be left to my descendants, but it grew in writing as long-buried memories surfaced, making it a travelogue and a chronicle of turbulent times.... My life has been shaped, for better and worse, by what happened to Poland in World War II and its aftermath, which in turn was the product of the country's history and location." --From the author's introduction 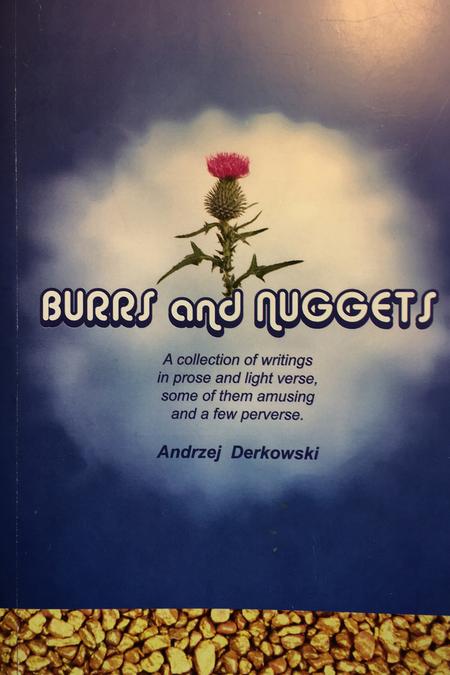 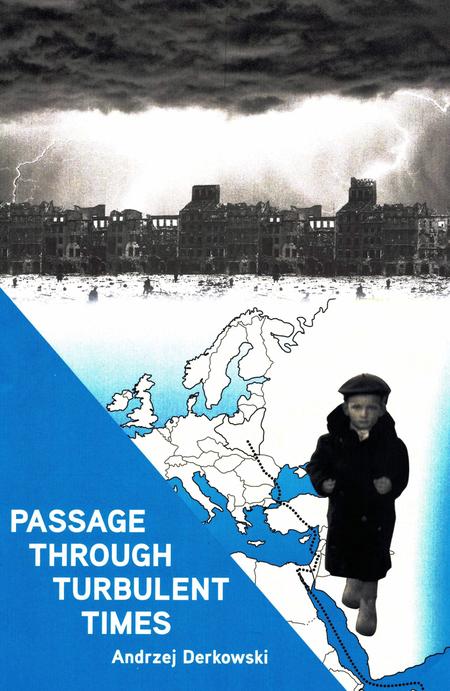