LIFE TO THE POWER OF NOTHING

In this brief but remarkable book, David Turner draws on a lifetime of experience to explore the beliefs of the Indigenous peoples of Australia. Those beliefs, he observes, form the foundation for a pan-continental way of life based not on the principle of unity but on a complex inter-relationship of interdependent parts. And that worldview has much to offer the rest of the human world as it searches for a path to a sustainable and secure future.

As the author writes in the preface to the book:

In February of 1969 my wife Ruth and I first set foot on a remote island in north Australia to research the way of life of the local Aboriginal people, just as mining was commencing on their land-a couple from Canada via London, England, and Perth, Western Australia, myself enrolled as a Ph.D. student at the University of Western Australia, sent to Groote Eylandt in the Northern Territory by my professor, Ronald M. Berndt.

A tent in the middle of the Aboriginal camp at Angurugu for day-time work, a "staging house" across the Angurugu River as living quarters: spiders, snakes, a river to cross every evening with the risk of salt-water crocs swimming upstream. A wet season that's too wet and hot, a dry season that's too dry and hot, infection from even the slightest cut. Trying to learn Anindilyaugwa, one of the most complex languages in the world. Missionaries, mining. The whole gamut.

All this time, all those revisits in between, articles and books published, working to come to an understanding of what makes these Aboriginal people and their way of life tick. But what better way to understand something than to become part of it yourself? And what better way to express a basic understanding than in just a few words, leaving the rest to the readers' experiences in their own environment? After all, we're all the same kind of people. Aren't we? Capable of the same experiences. Hopefully.

PRAISE FOR LIFE TO THE POWER OF NOTHING

Life to the Power of Nothing leaves me with secondary thoughts. It might be that first impressions count, but secondary thoughts last the longest. They are thoughts born from reflection. So they endure and whisper to understanding.

A first thought: The book is thin and light. Second thought: the book is a small window into, or small black box containing, the colours of mystical reflection and human perception.

What does a spider have in common with a dove and jungle vines, cloth, ships and sails?

David knows the answer. But he may not tell you. What he will tell you instead is that there are shades of connection in which the absence of one thing necessarily means the presence of another and that the mystical links between presence and absence, like and unalike, in Anindilyakwa society necessitate degrees of reciprocity that create relationships that are indivisible and interdependent. Mystically ordained country, cosmos, art and music necessitates and so defines the other as a foundation for encoded social protocol, obligation, relatedness and, by ultimate implication, concord.

Such is the large message of David's seemingly small yet remarkable essay.

David's personal experience is part of that revelation and, in the same way that a good correspondent inadvertently becomes part of their own documentary, David has becomes part of his own narrative. David is an interactive and articulating voice in this regard and, perhaps ironically and perhaps inevitably, will becomes part of the very 'Amawurrena' he writes about." 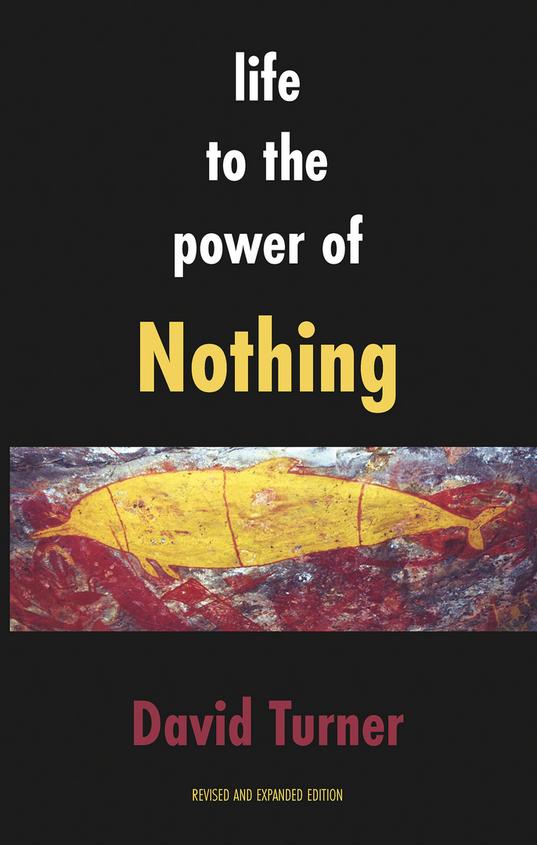