TOO COLD FOR MERMAIDS

The dream of owning a boat capable of sailing to exotic shores is not uncommon. Even so, relatively few dreamers take even the first small step toward fulfilling their fantasy. Too Cold for Mermaids is the story of attaining and ultimately living that dream. It is also a tale of disappointment, defeat and the surprising realities of cruising aboard a sailboat.

The author describes how he became a member of the local sailing community, learned the necessary terminology and technology, acquired the skills, and found the funding to select and equip the boat of his dreams. As a crewmember aboard others’ boats and then as skipper of his own Alice Rose, Forsyth recounts his experiences on the Great Lakes, the St. Lawrence River, and the North Atlantic from Labrador to Florida.

Some days on the water are relaxing, others exciting and challenging, but every single one is memorable. It’s not knowing what’s beyond the next wave that imbues sailing with adventure. The unexpected beauty of nature, dramatic changes of weather, coastal ports and their inhabitants, tense pea-soup encounters and sudden equipment failures—all these things and more add to the excitement of cruising. When the days are strung together into a decade-long memory, they form a great adventure, even when the end result bore little resemblance to the original dream.

A must-read for those who dream of cruising under sail, Too Cold for Mermaids serves as a useful guide for converting fantasy to reality, while armchair mariners will enjoy this wide-ranging introduction to a world of adventure—a narrative that’s exciting, sometimes funny, and often poignant. 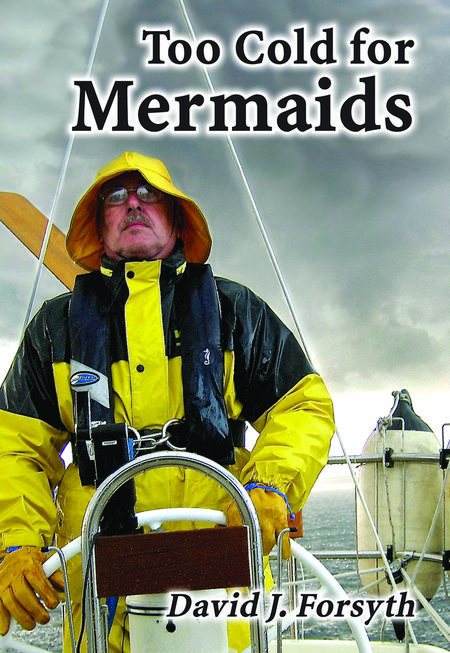 A compilation of memories spanning six decades, Dafydd was originally conceived by the author as a gift to his grandchildren. The story begins in the early 1950s, explores the teenage and parental challenges of the 1960s, and invites readers to share takes of exploring Atlantic coasts, hiking the Scottish highlands and canoeing Ontario's French River. As the author writes, "growing up on a West Flamborough farm in the shadow of World War II, rural life was hard but uncomplicated and filled with adventure."

Visit the author on the web, on Goodreads, and on Facebook! 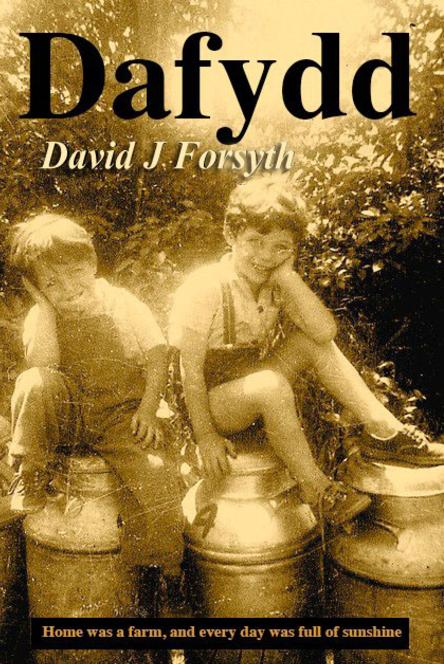