THE BARONESS AND THE PIG

Jen Rubio, general editor of the Milestones in Canadian Literature series, holds a Ph.D. in English literature from the University of Edinburgh, where her dissertation examined travel writing in Scotland. She earned her Honours B.A. at McGill, where she completed an honours thesis on Alice Munro under supervisor Robert Lecker, and her M.A. at McMaster University, where she completed a thesis on the Canadian Bildungsroman under supervisor Lorraine York. Rubio has taught a wide variety of post-secondary courses in Canadian literature and English literature, and was nominated for McMaster University’s teaching award in 1992. Rubio served as the academic advisory editor for Broadview Press from 2004 through 2011, preparing literary editions designed for undergraduate use, and was managing editor in the trade division at Oxford University Press from 2007 through 2014. She has also worked as an editor for Cambridge University Press. She lives in Hamilton, Ontario. 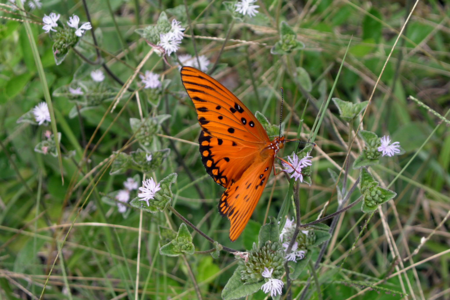 THE ADVENTURE OF LEONARD BROADUS

IN THE MIDST OF ALARMS, Annotated Edition

THE LANE THAT HAD NO TURNING, Annotated Edition

Classics both well-known and overlooked, reissued in handsome new editions complete with new prefaces, vintage photographs, and other material