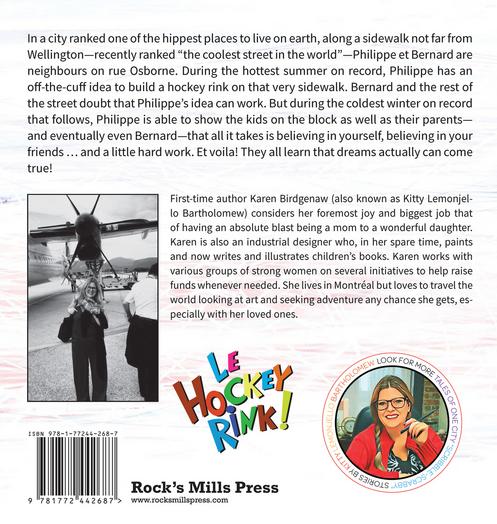 ORDERS FROM US AND OTHER COUNTRIES (PAPERBACK) 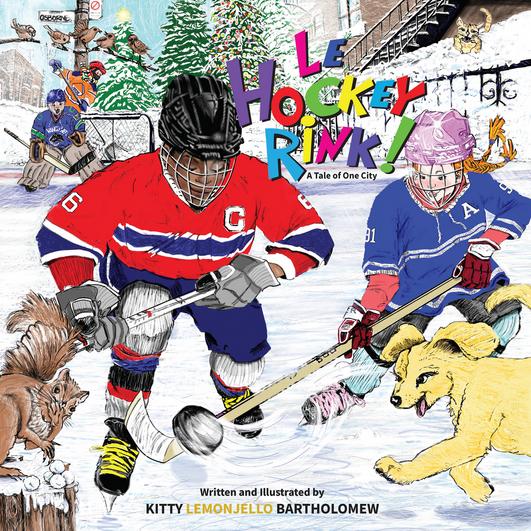 In a city ranked one of the hippest places to live on earth, along a sidewalk not far from Wellington --- recently declared the "coolest street in the world" --- Philippe et Bernard are neighbours on rue Osbourne. During the hottest summer on record, Philippe has an off-the-cuff idea to build a hockey rink on that very sidewalk. Bernard and the rest of the street doubt that Philippe's idea can work. But during the coldest winter on record that follows, Philippe is able to show the rids on the block as well as thewir parents --- and eventually even Bernard --- that all it takes is believing in yourself, believing in your friends ... and a little hard work. Et voila! They all learn that dreams actually can come true!