IT CAN'T HAPPEN HERE
Sinclair Lewis, with a new preface by Robert Bothwell

​"Election year 2016 like election year 1936 offered an opportunity for Tea Party doctrines to find expression, a leader and a majority. . . . Trump appealed to . . . people who longed for a simpler past in which there were no disturbing minorities, the sky was blue, and the convertible was filled with cheap gas." -- From Robert Bothwell's Preface

Sinclair Lewis's 1935 novel remains jaw-droppingly readable with its account of populism, politics, and power in America. This new edition features a lively preface by Robert Bothwell, who draws some fascinating parallels between the political atmosphere of 1935 and that of 2016. The connections are striking: so-called politically incorrect "everyman" rhetoric, Revolutionary War symbolism, and even the nervous belief that "It Can't Happen Here."

Sinclair Lewis (1885-1951) was the first American to receive the Nobel Prize for literature. Robert Bothwell is director of the International Relations program at Trinity College at the University of Toronto. 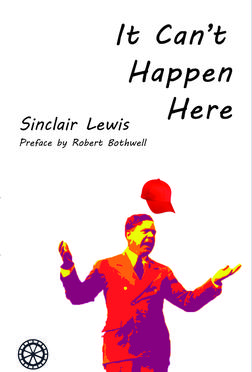 THE LONG GOODBYE
Raymond Chandler, with an introduction by Ken Paradis

This page-turner of a detective novel reveals the dark underbelly of 1950s America. Los Angeles, land of movie stars and swimming pools, is a mirage of glamour and luxury in the American imagination. In Chandler's depiction, the economy is booming, cars are king, and interstate highways are springing up across the country, but not far beneath this shiny surface lurk dark, dangerous and desperate people. Philip Marlowe, private investigator, moves through the bleached American nowhere-and-everywhere of Los Angeles. Trouble is never hard to find among the often distressed, frequently charming, and occasionally downright weird characters who populate this novel. This compelling tale of mystery, revenge and mental illness finishes with a denouement as jaw-dropping as it is unexpected.

Raymond Chandler (1888-1959) was a novelist and screenwriter whose novels include Farewell My Love (1940), The Long Goodbye (1953) and Playback (1958). Ken Paradis teaches at Wilfrid Laurier University and is a long-time fan of the hardboiled detective genre. 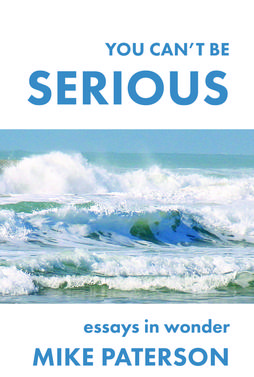 FROM CULTURE TO POWER
The Sociology of English Canada,

​From Culture to Power is a study of the different ways in which basic features of Canadian society have been interpreted by English-Canadian sociologists. The book includes a brief overview of the subject of sociology itself; an overview of the chief features of Canadian sociology set out by the founders of the discipline; and the debates and alternative interpretations that have flowed from the foundational work. This re-issue includes a new introduction by Robert  Brym that surveys developments since the book was originally published. Extensive notes and bibliographic references and a full index make the book a useful reference source. Where necessary, corrections have been made to the text of the original edition. 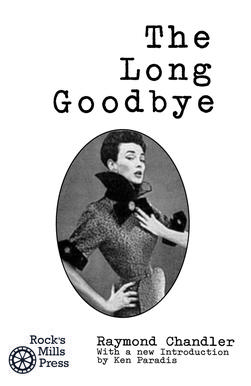 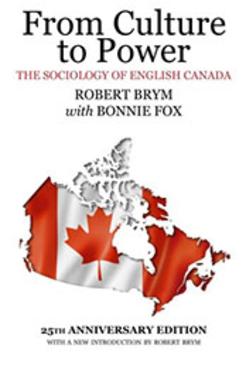 on all Canadian and US orders

YOU CAN'T BE SERIOUS
Mike Paterson

No, despite the title, this isn’t a self-help book! But You Can’t Be Serious does lay foundations of hope and help for a civilization that seems bent on losing its purpose. Ranging through disciplines as diverse as science, economics, philosophy, poetry and religion in inimitably informal and conversational fashion, You Can’t Be Serious involves the reader in shaping a take on the future that offers fresh coherence, meaning and delight.